In this opinion editorial, Tim Sweeney of Epic Games argues that the single storefront model will be a key factor in how gaming evolves. This is because it would allow publishers to invest their resources into creating new games and services rather than maintaining separate stores for each platform they release on.

Tim Sweeney is the co-founder of Epic Games, Inc. He has recently been advocating for a single storefront across all platforms that could allow for better cross-platform gaming experiences. 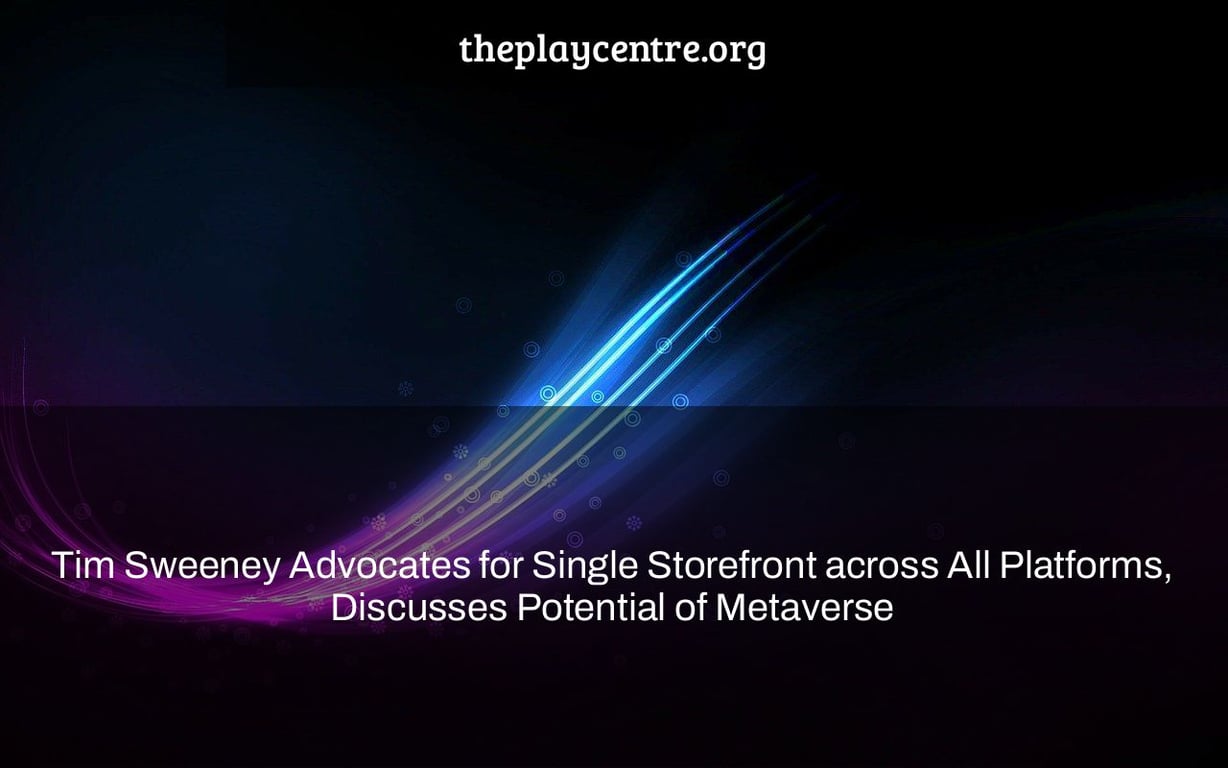 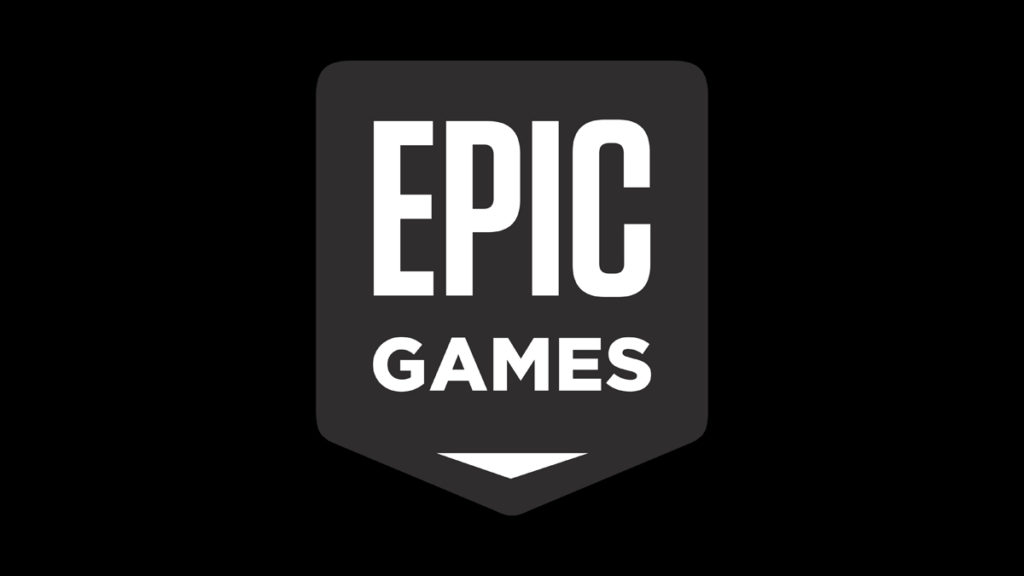 Tim Sweeney spoke about the Metaverse and the idea of a single shop for all platforms. He was in South Korea recently to applaud the country’s new legislation mandating Google and Apple to accept third-party payments. He said the following on the gaming industry’s rising fragmentation when he was there.

What the world truly needs right now is a single shop that works across all platforms, where people can purchase software in one place and know that it will function on all of their devices and platforms.

Although such unity is unlikely to occur, he emphasized the Metaverse’s economic influence on the game industry and the global economy, as well as taking a shot at Apple and Google. At last week’s Global Conference on Mobile Application Ecosystem Fairness, he said the following.

The metaverse is a virtual world that allows people to interact in three dimensions. Roblox, PUBG, and Fortnite are three early examples of games that strive to be metaverses. The metaverse has the potential to become a multi-trillion-dollar portion of the global economy in the next decades, available to all enterprises on an equal footing… Apple and Google have regulations prohibiting other corporations from building the metaverse so that they can control and tax it. We must not hand up control of our digital life to these two corporations.

“The next three years will be essential for all metaverse-aspiring firms like Epic, Roblox, Microsoft, and Facebook,” Sweeney said, adding that the company that reaches a billion people first will set the standards. Even if Epic fails to achieve this aim, he thinks it can provide tools like Unreal Engine to help others. Epic is also working on digital assets for movies, television, and video games that may be used in the Metaverse.

Bloomberg (1, 2) and The Global Conference on Mobile Application Ecosystem Fairness are two sources (via Tweaktown) 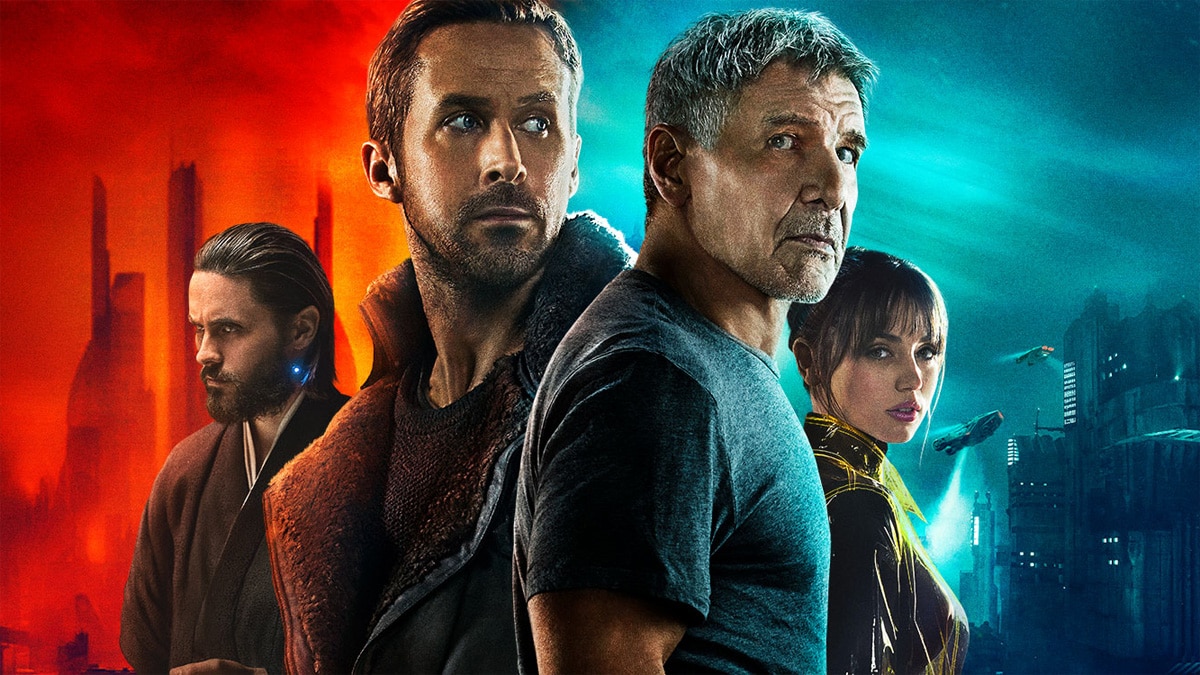 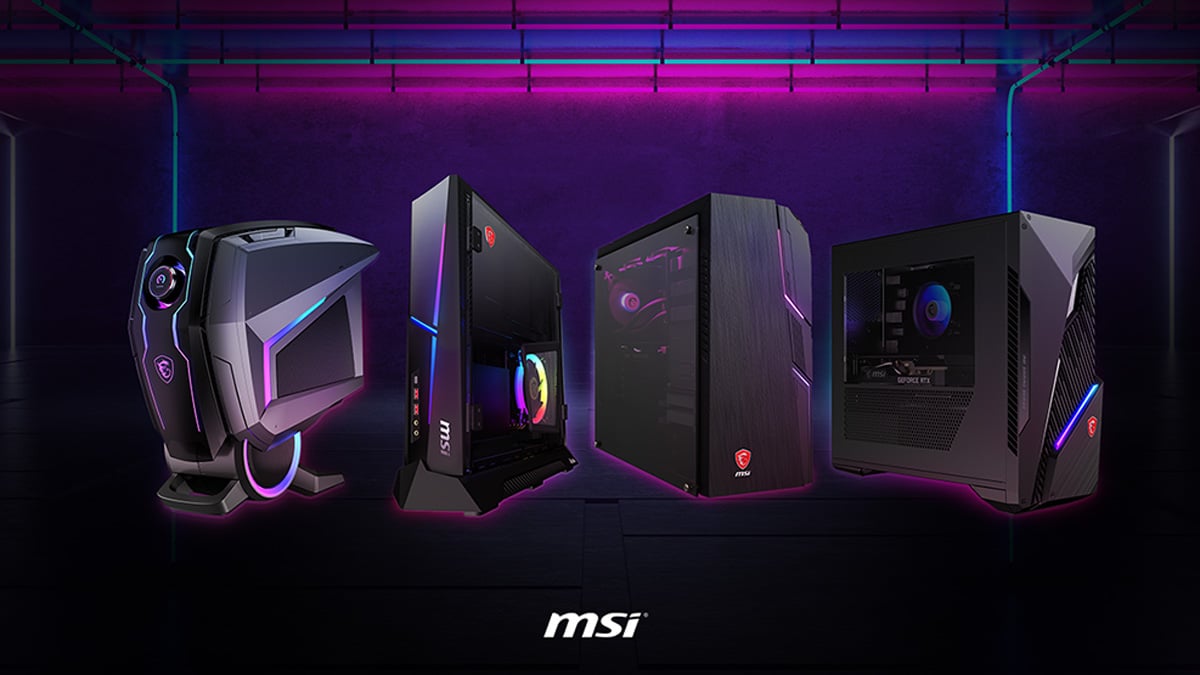 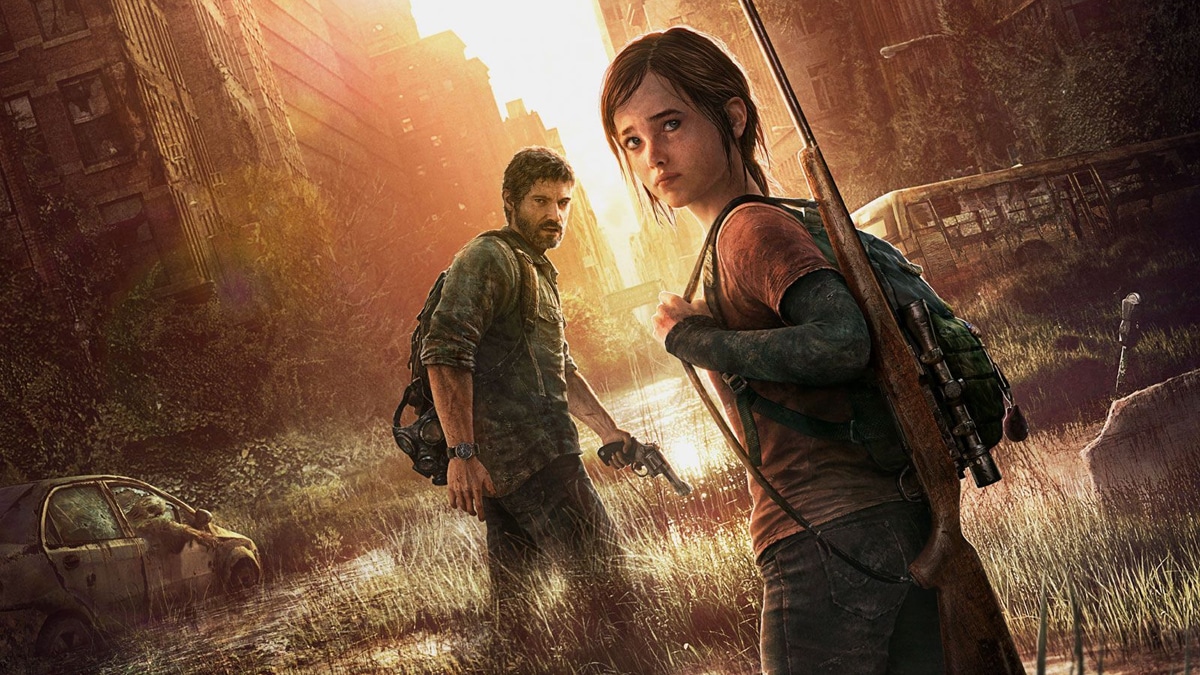 Uncharted 2, The Last of Us, and Other PlayStation Hits Get Graphical Fixes in the PS3 Emulator RPCS3. 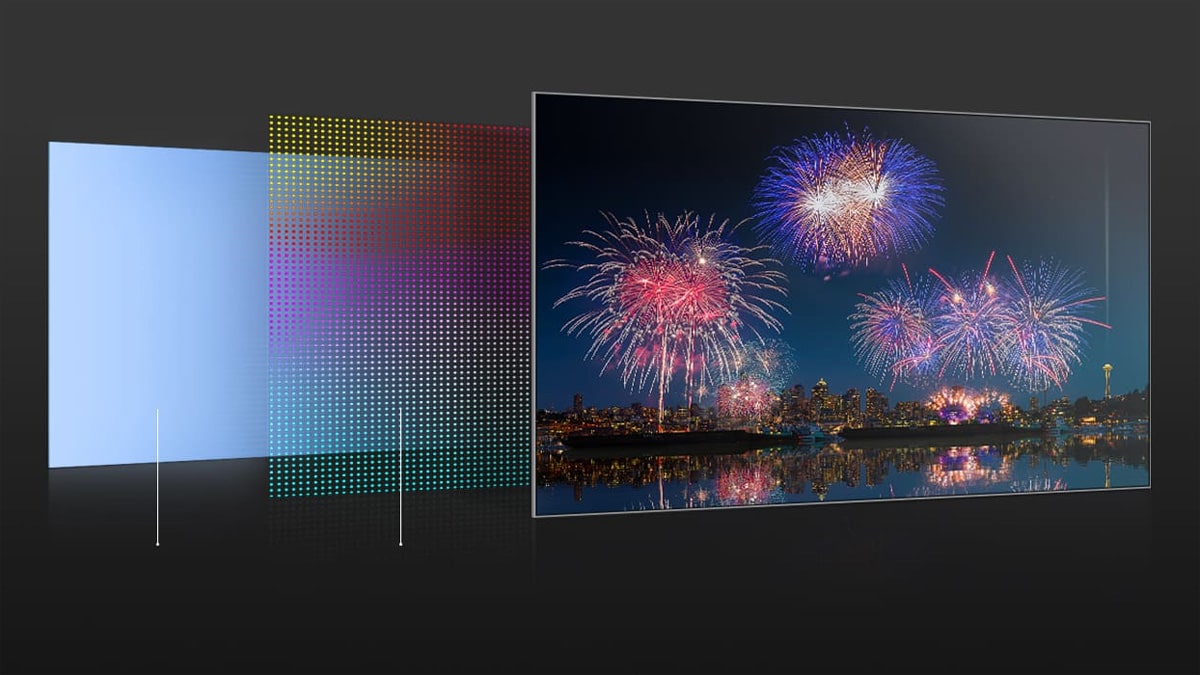 Samsung is said to be starting mass production of 34-inch OLED monitor panels next week. 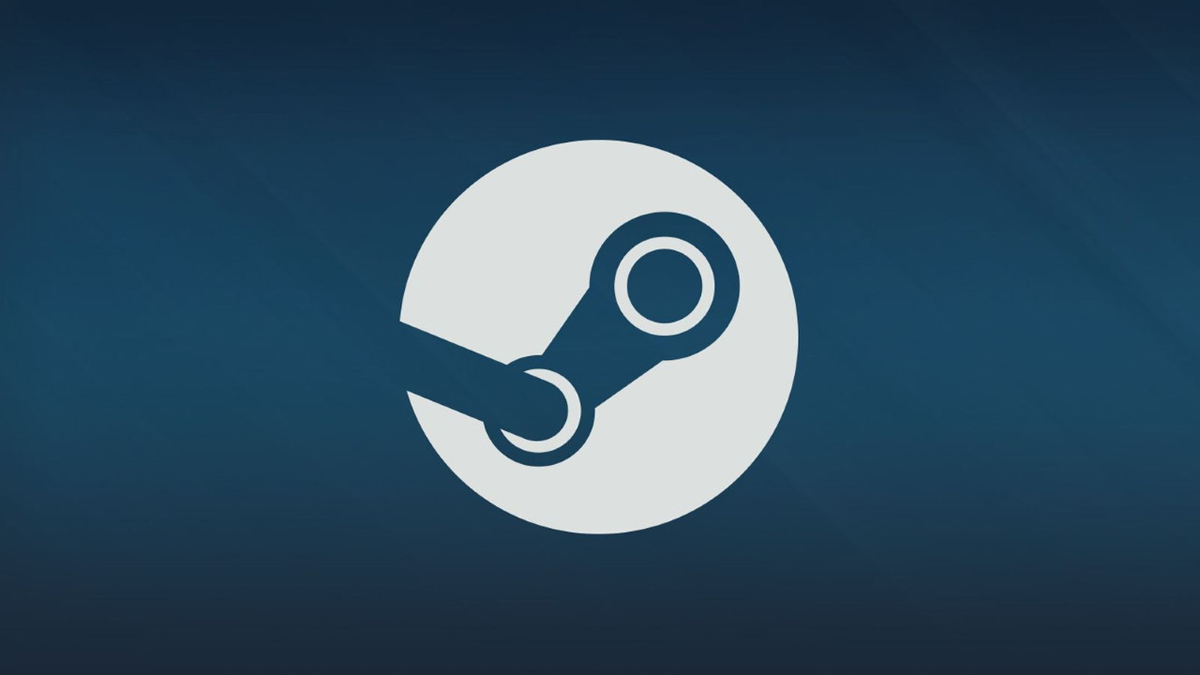 NVIDIA DLSS is now available for Linux gamers, thanks to the Proton 6.3-8 update. 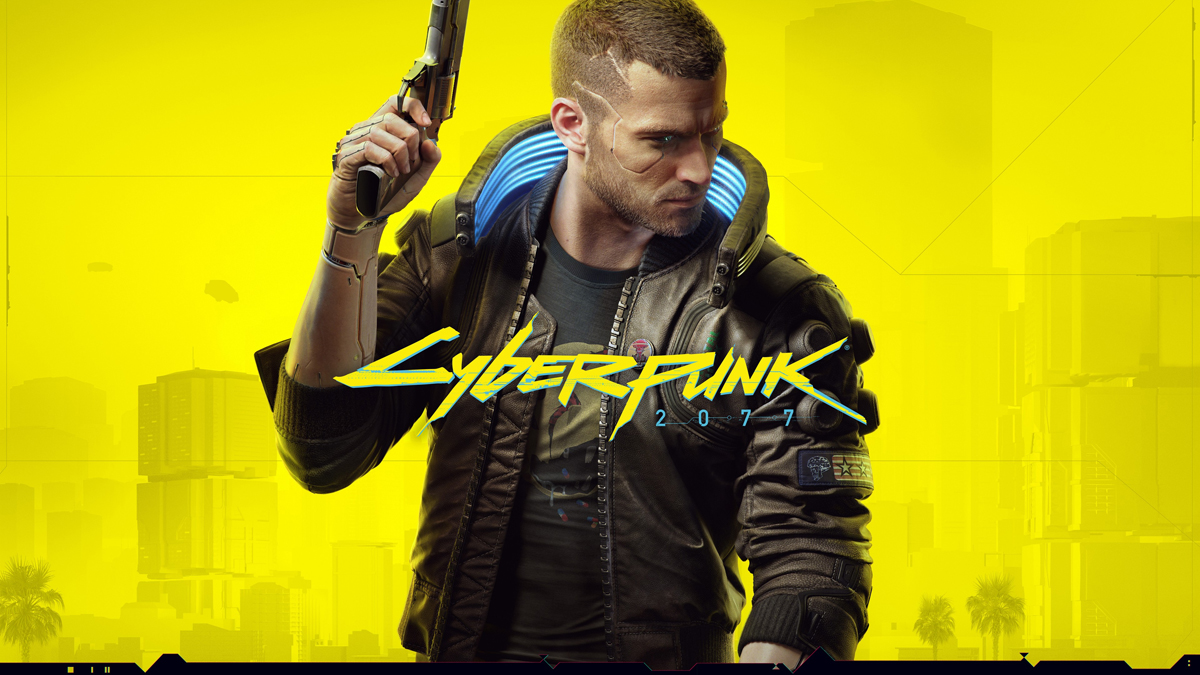 According to CD PROJEKT RED’s President, Cyberpunk 2077 will be “seen as a really good game” in the future.

Tim Sweeney is a game developer who has worked on games such as “Unreal” and “Gears of War.” He recently advocated for a single storefront across all platforms. In the interview, he discussed the potential of the Metaverse. Reference: epic games.